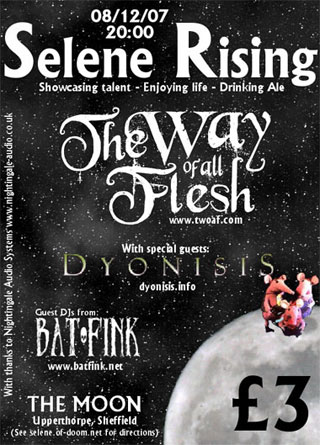 The Way Of All Flesh
Dyonisis

The Moon was a new pub in Upperthorpe in Sheffield. It had taken over the rather ominous looking Office, a pub which had a little bit of a reputation, but was close in the side of the city where of our friends lived. They had a regular meet up on a Friday evening for a few beers, and as they were looking for a new place, installed themselves in The Moon tempted by a good selection of beers and a friendly landlord.

Tony, one of our regular roadies spotted they had a backroom and took a look and convinced them to let him put on gig. They didn’t have a stage, more like the inverse of a stage, with a sunken floor at the back of the room with raise seating around it, but it looked like a great space for a couple of bands.

Tim of Nightingale Audio was quickly volunteered to sort out the PA and do the mixing. I was working with some Leeds Students at the time who had access to a swanky HD video camera (which were rather expensive at the time!) and arranged for Andy Hawnt to do some filming as well. Tim also offered to catch the audio separately to supplement the video. (although this didn’t quite work out as well as planned)

It wasn’t hard to get Dyonisis to sign up for supporting at all and then Cis, Kate and Erica decided they wanted to put on a Belly Dance Performance, complete with Isis Wings for Andromeda as the lead track!

We had a pretty good turn out but the slightly out of town location made it mostly a “Sheffield regulars” events, but that didn’t matter really. There was an “incident” towards the end of the gig where I crashed my guitar headstock into Kate’s leading me to being quite out of tune for White Wedding. It sounded pretty bad consequently, but it really didn’t matter 🙂 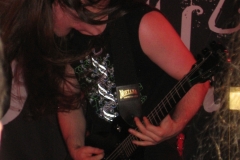 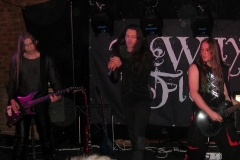 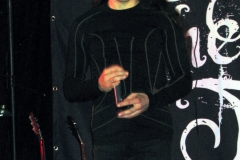 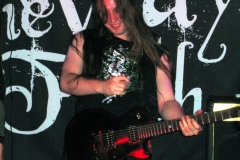 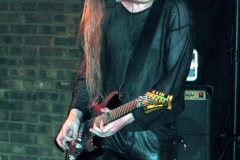 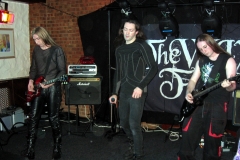 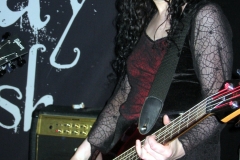