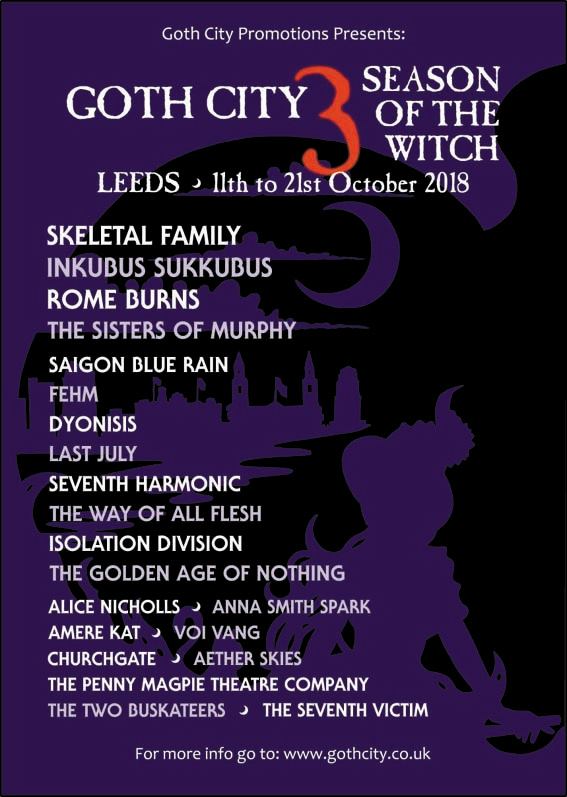 We were laid out in a long peaceful rest having spluttered to an unfortunate demise in March 2009 with Dave’s sudden parting from the band. Although Steve and I had muttered about doing things, and occasionally fired up old demos and tinkered with them, nothing was happening and then…

Hi Kelly, I hope you are well! Just wondering – would TWOAF be at all interested in performing at Goth City Festival next year? Obviously it’s all for charity do it’d be expenses only but you guys were an important part of the Yorkshire scene so it would be great recognise that by having you on the bill

Well, that was unexpected. We mulled on it, and responded an enthusiastic, but really only half believed yes. We cast a request out for a vocalist out into Facebook mostly, I mean there didn’t seem to be much left out there where you could get the attention of any one for this sort of thing. We didn’t get many bites to be honest, until a friend of mine suggested they wanted a go at singing and we jumped at the chance.

By the end of February, we’d confirmed he could actually sing and got back to Joel to confirm it was on!

Throughout 2018 we wrangled our lives to around to start fitting back a regularly practice and start remembering everything. It turns out that that you can accumulate quite a bit of rush by not playing for nearly 10 years. We had to replace some kit, the older drum machine and Korg D8 were something we no longer wanted to (or needed) to rely on, combining them into something sleeker and more newfangled. Kate pretty much replaced her entire rig but then, we kinda expected that. I just blew the dust of my Gibson Gothic and Pod XT Live. They work.

Eventually October rolled along without us quite squeezing as many practised in as we really wanted. I suspect that was us remembering our old weekly come rain or shine practices which kept us quite solid, but to be honest, after we snuck up onto the stage after Isolation Division finished their set and go ourselves ready. It felt right to be back up there and once started, for me at least, felt like I’d never been away.

The event felt pretty joyous, probably helped by playing to a lot of familiar faces who had made the journey up to Leeds from Sheffield to catch us one more. Thanks to all of you again. But also, there were new faces who we hoped enjoyed it.

The rest of the night was pretty drink fuelled for me. Playing on the same bill as Rome Burns felt like a return to the golden years somewhat and filled me with hope for a load more exciting gigs to come. Sadly, that didn’t happen, but more to come on that… 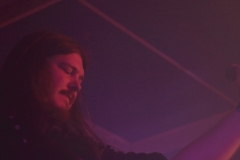 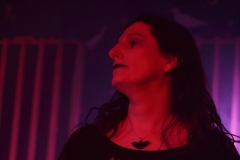 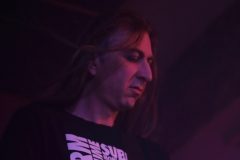 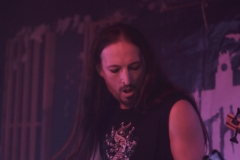 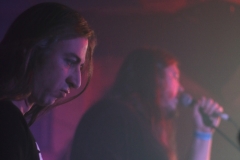 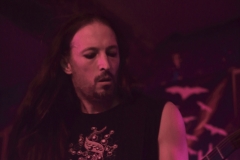