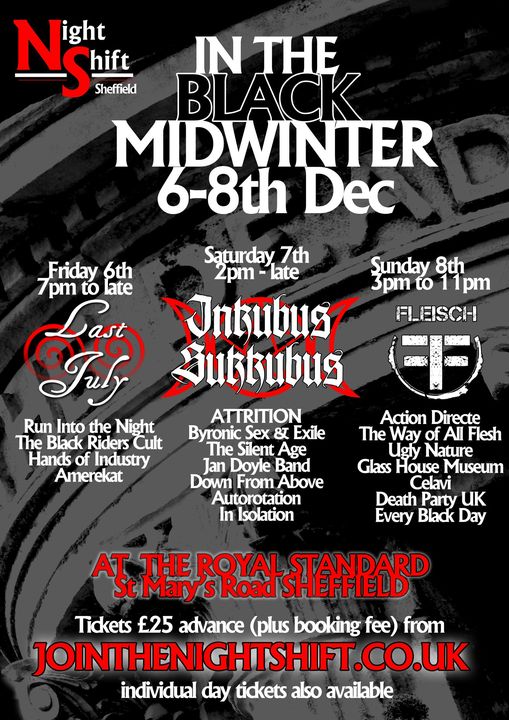 There were supposed to be more gigs this year! Returning to play Goth City in 2018 fired us a bit so we started to work a bit on fixing up old demos and getting “New Dave” up to speed on them. The idea was to practice and see out 2018 to get ready for a 2019 of action. We’ve caught the bug and were enthusiastic for more and then… life happened.

Some stuff changed during 2019 which make getting together really difficult and effectively put the whole thing back on hiatus. Great! We effectively paused till midway through the year till Derek nudged us about playing the festival he was putting on in our home town. Playing a local festival was too much of an opportunity to turn down, especially with how the line up was shaping up so we tried to make it work.

Again, we started up with practices, this time working in the increased amount of travelling needed making it a bit more awkward. Then, just as we started to find out feet again, the weather went nuts and started flooding South Yorkshire! Lined up practices fell away due to transport chaos and time continued to march on adding additional pressures but we just had to ride it out. We managed to get another two songs down, meaning we could tweak the set a little adding Fragile World and Sleepwalking in and then finally ready!

…but again it was like slipping on old shoes:

I think it went well! I don’t remember any mess ups at all, and being sneaky and getting to the venue super early to get a proper soundcheck with a willing sound guy really helped.

We finished, again with a similar plan to last time: See the year out then get our heads down for more gigs and finishing that second album. 2020 would be ours for the taking…. I suspect the closing of the venue shortly after this gig was a harbinger of what 2020 was going to bring us. 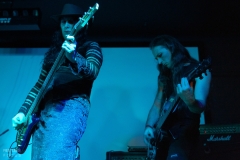 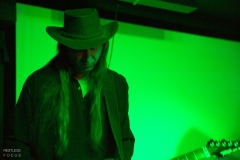 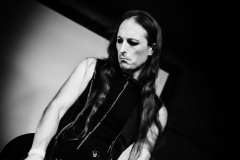 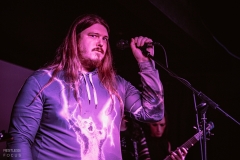 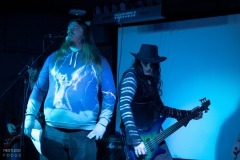 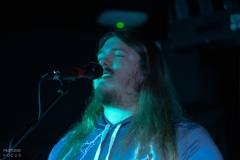 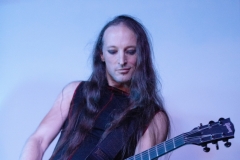 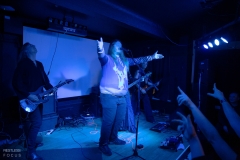 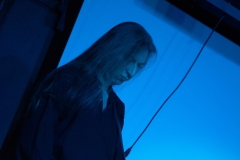 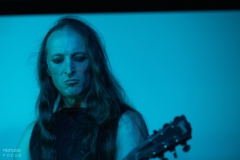 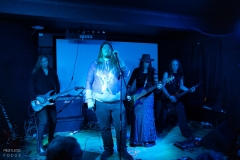 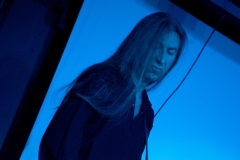 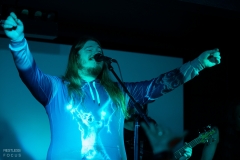 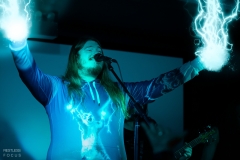 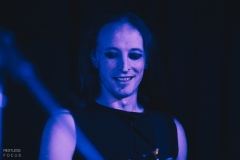 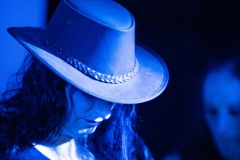 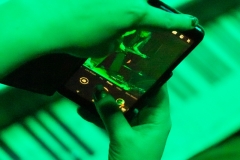 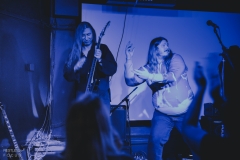 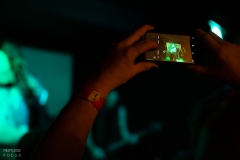 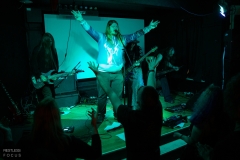